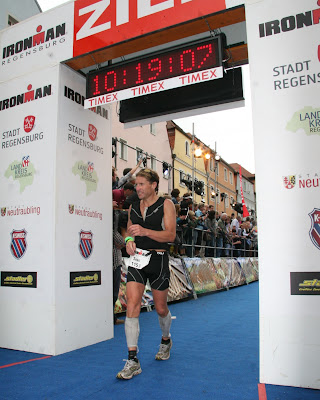 There are a number of different distances to choose from but the hardest and the ‘Blue Ribbon’ event is The Long Course.

Competitors commence at the corniche with a 3 km swim in the sea.
After swapping goggles for bikes, they ride 200 kms on a route that crosses islands and turns around at the Formula One Track at Yas Marina to head back towards the Emirates Palace. This lap is done twice.
As the temperature climbs the competitors change their bikes for running shoes and run 20 kms to the finish.

While many are happy to simply finish, which may take over twelve hours, the professional athletes are expected to take a little under seven hours.

In 2011, the men’s first and second places were taken by Belgian athletes. The top three were separated by less than 40 seconds over the entire distance.

In the women’s triathlon, the British competitors (see Chrissie Wellington, UK and World Champion pictured) have been dominant at all triathlon distances. At Abu Dhabi in 2011, they came first and third. 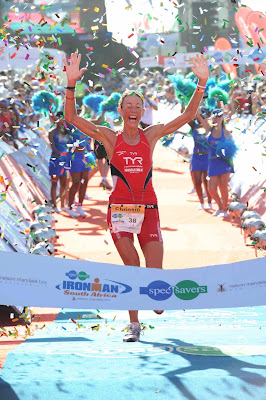 The Abu Dhabi International Triathlon has one of the largest purses in the sport and it always attracts big names. This year there will be 24 world champions competing. One of the favourites is Faris Al Sultan (his bike is pictured below), a resident of the UAE who lives and trains in this country. In 2005 he was World Champion at the Ironman Distance and he can often be seen riding around Dubai and Abu Dhabi with his strong team. 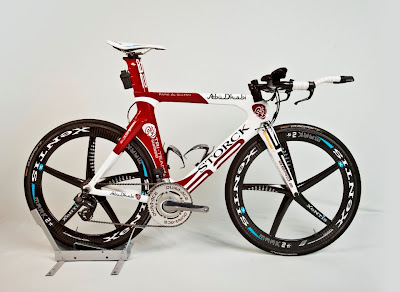 If you can’t get to Abu Dhabi on Saturday, follow the action online, especially via social media. The first wave of Elite athletes enters the water at 6.40am. 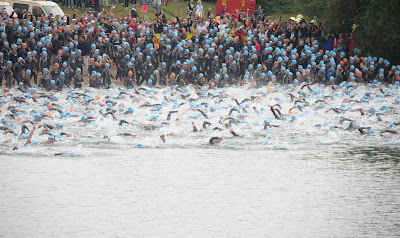 Get behind Sean James as he represents Fujairah.

Get more information from this web site

Sean James in conversation with Fujairah in Focus.